Budgeting in Future Months on Mobile

Have you budgeted for everything you need in the current month (including your True Expenses!), but still have money To be Budgeted waiting for a job? Knowing everything this month is covered is a huge milestone! 👏🏽

Those dollars that still need jobs? You can budget them in next month to get ahead. No time machine needed!

In the header, tap on the arrow to move forward to the future month. 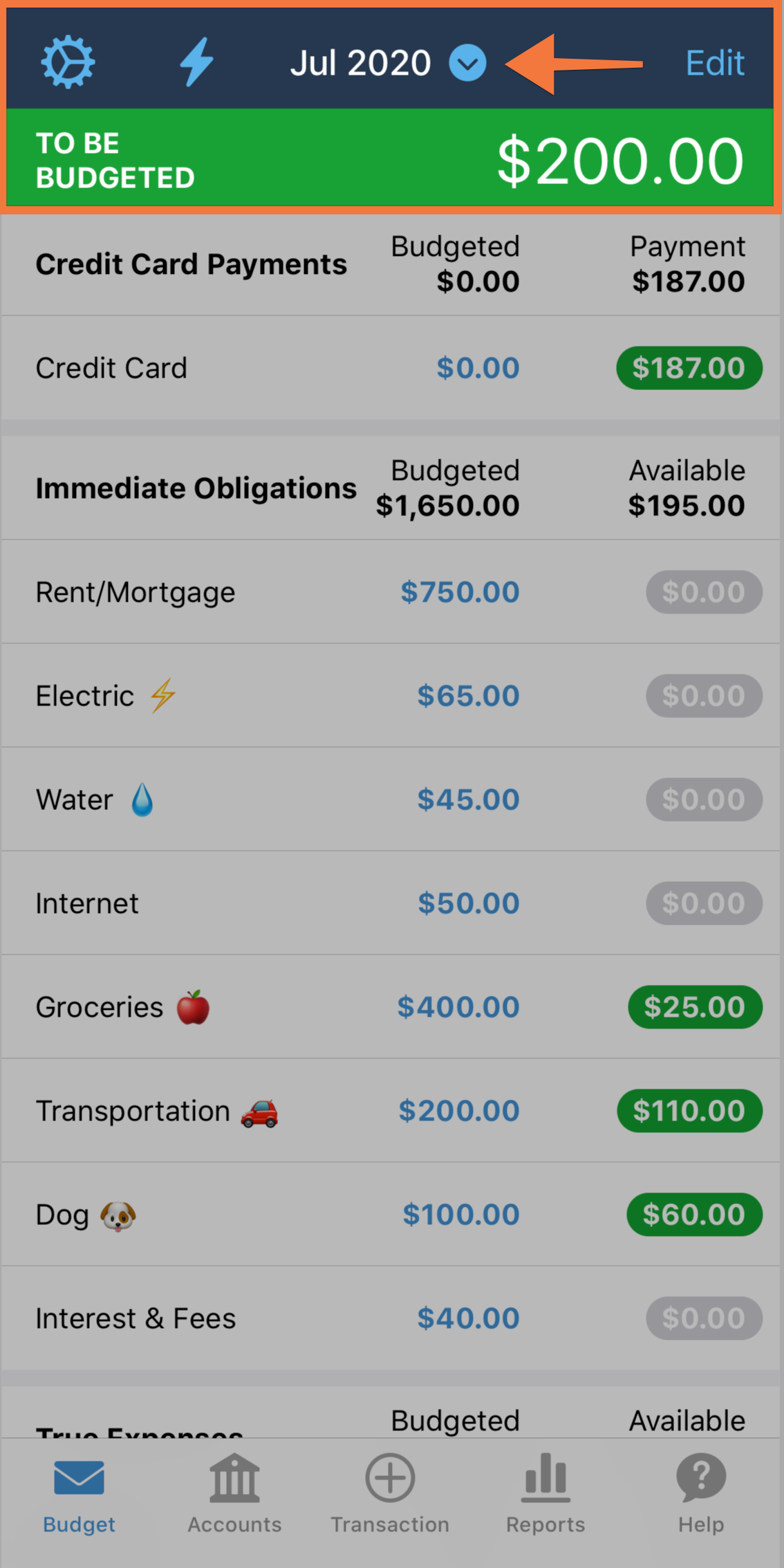 2
You'll see your dollars still in To be Budgeted.
3

Follow the same prioritization sequence you used in the current month, budgeting until To be Budgeted is $0.00. 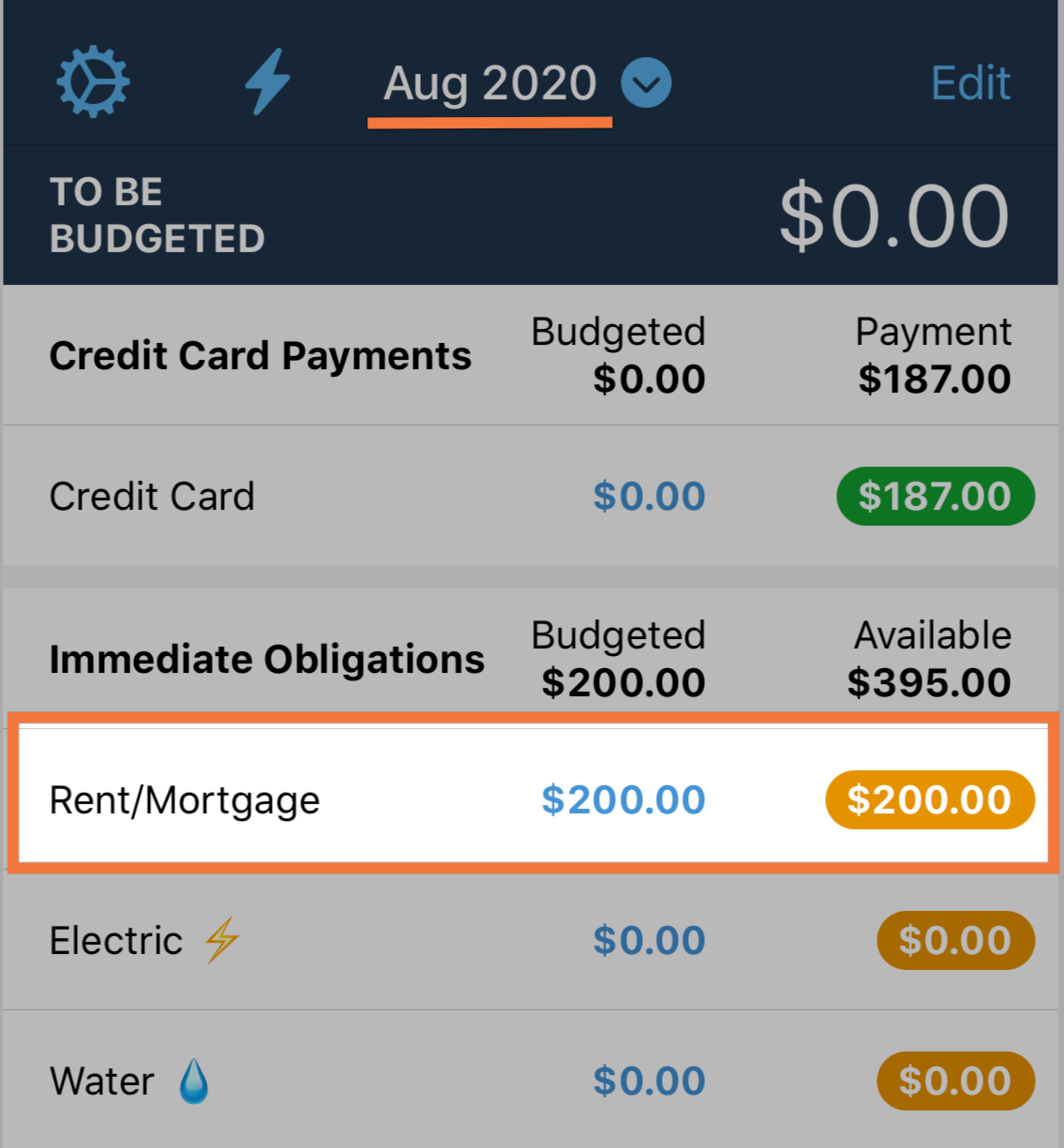 4
Now, back in the current month you'll see zero dollars in To Be Budgeted. That's it, you've given every dollar a job! 🎉

Want to budget more than one month ahead? No problem! You can budget as far into the future as you’d like, as long as you've budgeted in at least one category in the previous month.

To easily see how much you've budgeted in a future month, log in to the web app and look for Budgeted in Future in the header!

Future Budgeting & To be Budgeted

Once you budget into the future, your most up-to-date  To be Budgeted number is in that future month.

If you budget $1000 in next month, then return to the current month and budget another $25 to groceries, that $25 will come out of “Budgeted in Future”, not your current month’s  To be Budgeted (which will still say $0.00). Move money between categories instead! And if you're overbudgeted in the future, adjust until To be Budgeted is zero again.

Did this answer your question? Thanks for the feedback There was a problem submitting your feedback. Please try again later.