Using Emoji In Your Budget 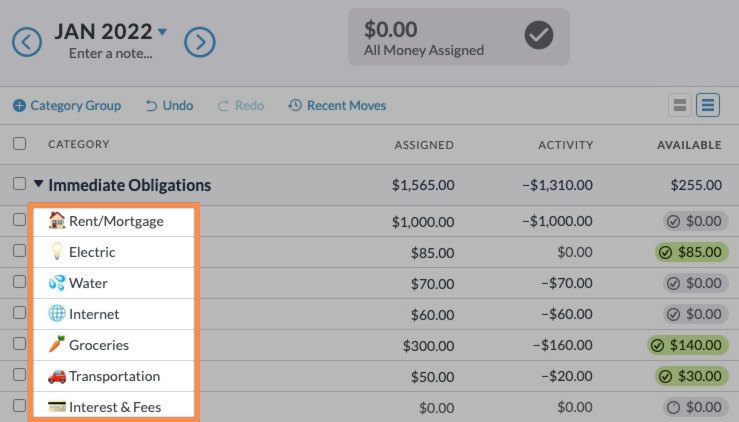 Just follow these 👣, and you'll be rocking emojis in no ⏱!

Start by inserting your cursor anywhere in YNAB that you can insert text. 🎯  Then ...

Or, if you’ve got an older version of Windows (7 or earlier):

Windows 7 was initially launched with no emoji support on its keyboard. 😱 Instead, it was added with a later update. After installing the updates in the Control Panel, you'll be able to:

1
Click the keyboard icon on the system tray.
2
Click the emoji button to the left of the spacebar. Rock on!

>
Right-click or 2-finger tap on a touchpad to bring up the pop-up menu and select "Add Emoji." Tada! 🎉

Did this answer your question? Thanks for the feedback There was a problem submitting your feedback. Please try again later.
Last updated on January 12, 2022